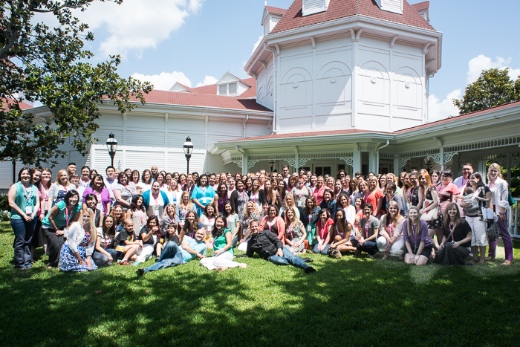 Food Blog Forum is a food blog conference started by Jaden & Scott Hair of Steamy Kitchen and Todd Porter & Diane Cu of White on Rice Couple in 2010. It’s been in several different locations, such as Los Angeles, Nashville, Atlanta and Orlando. It’s been in Orlando three times and this year we returned to Walt Disney World. We’re so proud to have KitchenAid as a sponsor since the beginning in 2010. 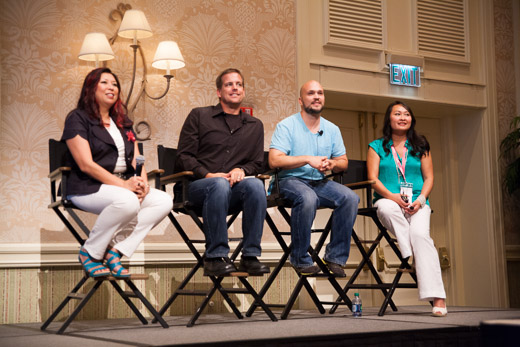 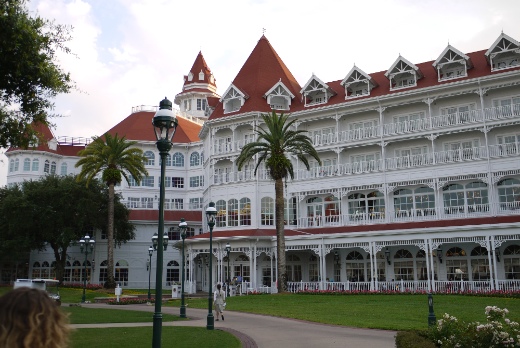 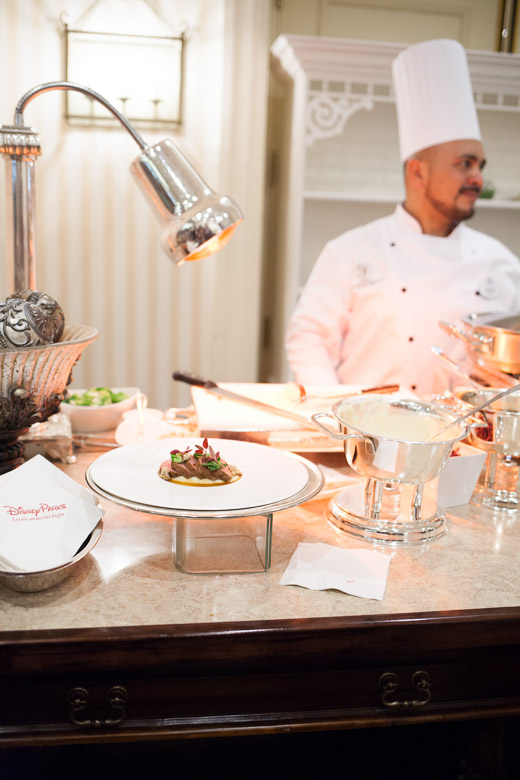 The main conference was on Saturday, with breakfast at 8am complete with luminescent fruit salads and plenty of coffee. 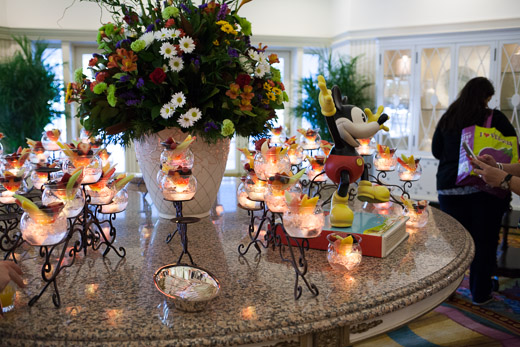 Food Blog Forum co-founders Jaden and Scott Hair opened the day with an inspirational discussion on defining your own measures of success, sharing the stage with their two adorable boys, Nathan and Andrew. For them, it’s all about spending time with family. 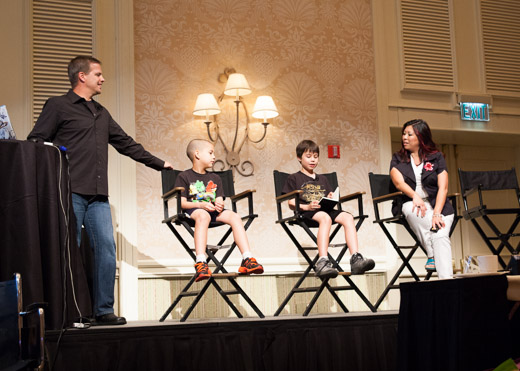 The remaining two FBF co-founders, Diane Cu and Todd Porter, were up next, showing attendees how to take their visual ideas to flight through photography and video. Tears are to be expected during any talk by Diane and Todd, and certainly this time was no exception. 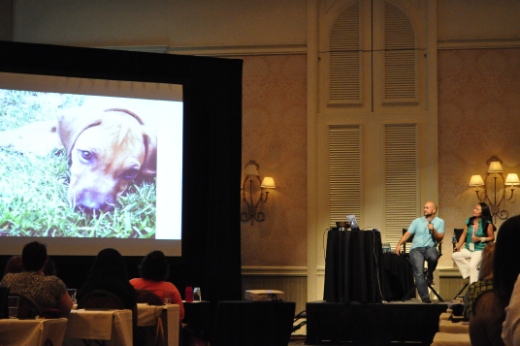 The generous 2-hour lunch break was nothing short of magical, with a “Kid’s Cuisine” themed lunch from Disney chefs and restaurants from around the Walt Disney World Resort. 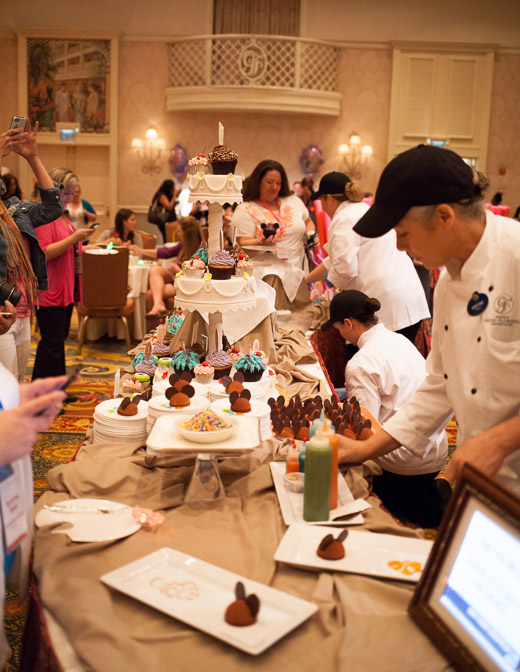 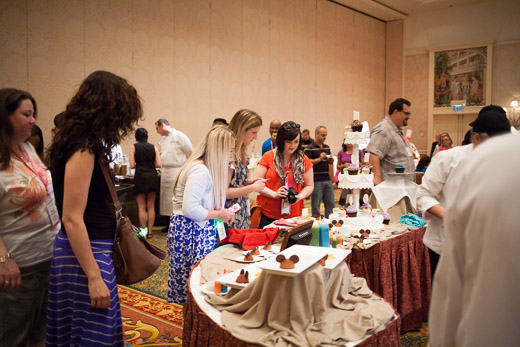 Three sessions filled the afternoon hours, including a very useful discussion on new media and technology with Babette Pepaj of BakeSpace and Elise Bauer of Simply Recipes. 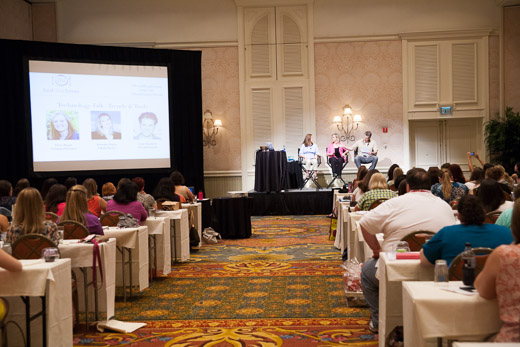 Special guest, Walt Disney Imagineer Tim Warzecha walked us through the incredibly detailed and thought-out process that goes into designing and building a new restaurant, namely Sanaa at Disney’s Animal Kingdom Lodge. From the biggest concepts to the smallest details, they truly think of everything. 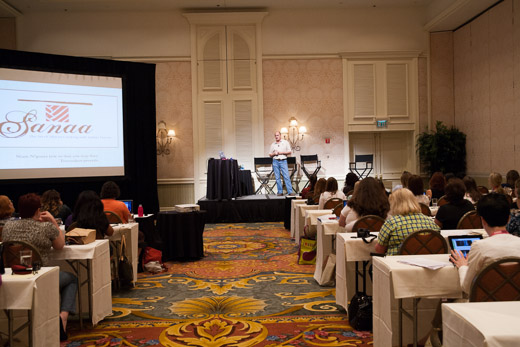 The last session of the day was a panel with Lindsay Landis of Love & Olive Oil, David Leite of Leite’s Culinaria, Julie Deily of The Little Kitchen and moderated by Jeff Houck of the Tampa Tribune on grassroots community building. 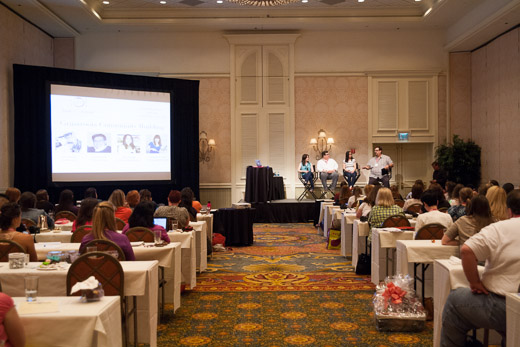 Walt Disney World hosted a dessert party for attendees at Disney’s Hollywood Studios at their Fantasmic! show. There was an amazing chocolate risotto and chocolate-covered Mickey brownies and the night ended with a beautiful display of fireworks! 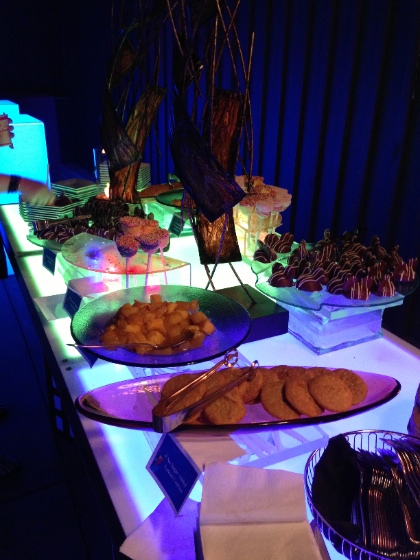 IOn Sunday morning, attendees gathered for a wonderful brunch hosted by Whole Foods Market Orlando and we said our good byes…until next time! 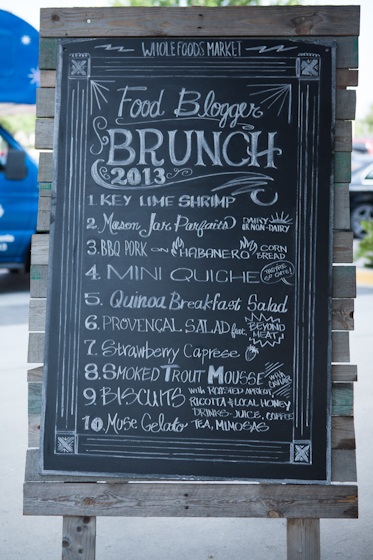 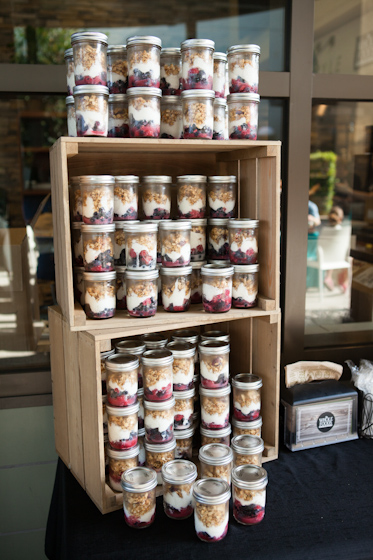 Thank you to all who attended, sponsored and spoke at Food Blog Forum Orlando 2013! 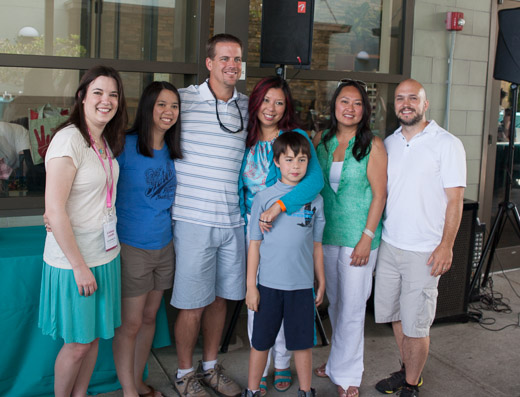 Thank you again to KitchenAid for being a Platinum sponsor, we appreciate your support and all you do to support the Food Blog Forum community and the greater food blogging community. 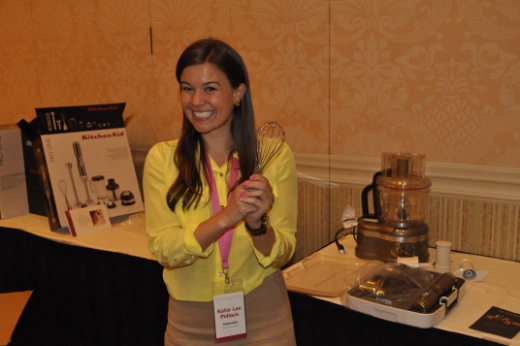 Thanks to Guy Michelier of Simply Recipes for providing some of the pictures for this post. 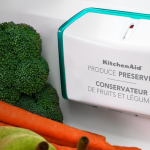 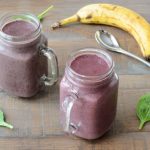 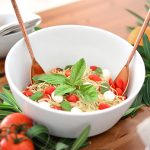 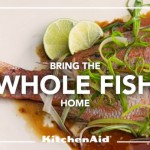 By: Julie Deily and Lindsay Landis