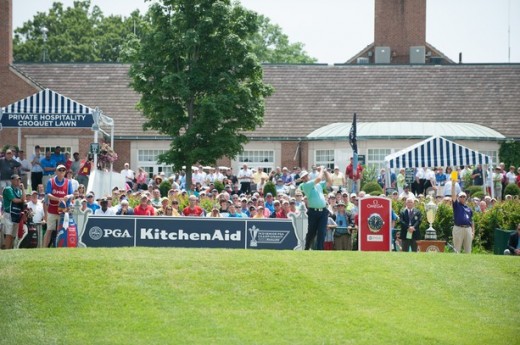 Major championship golf isn’t something your typical foodie would tend to hear at an event. Nor would “celebrity chef” be something an avid golf fan sees at a tournament. This past May in St. Louis, Missouri, the sporting and culinary worlds collided at Bellerive Country Club for the 74th Senior PGA Championship presented by KitchenAid.

During Championship Week, spectators witnessed incredible golf with names like Tom Watson, Hale Irwin, and Jay Haas. Sunday brought an incredible surprise finish with Kohki Idoki becoming the new champion, and the first major winner out of Japan. Outside the ropes, more specifically in Downtown PGA, the KitchenAid Fairway Club was quite the popular hangout. Comprised of a gorgeous showroom and demonstration area, the Fairway Club was every aspiring chef’s dream. The walls were lined with shiny, new KitchenAid Stand Mixers. Every color, texture and finish was represented, including the newly released options. It was hard not to stare and admire their beauty. 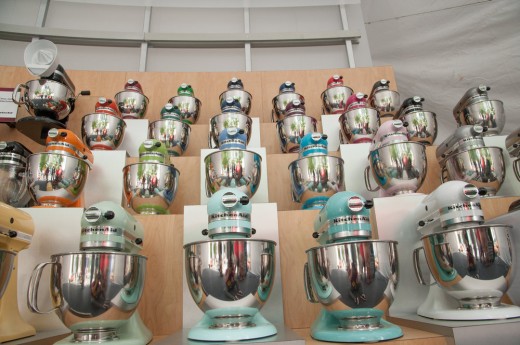 Stand Mixer demonstrations went on throughout the week. I learned how to make ice cream, pasta and how to properly mix cookie batter using the attachments. Even a replica Alfred S. Bourne trophy was on display, made entirely of cake! 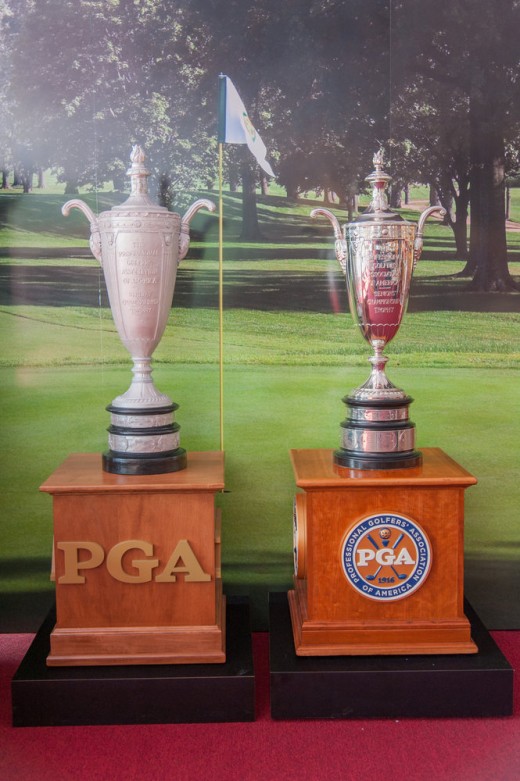 St. Louis is a great sports town, with great institutional support for golf and sports in general. It also loves its local food scene. During Championship Week, the Fairway Club played host to a line-up of great chef demonstrations – both local and celebrity in nature. One exciting event that wasn’t open to the public was put on for the Player Wives featuring a “Taste of St. Louis.” Local chefs prepared incredible local fare, including toasted ravioli and gooey butter cake and discussed what it’s like to have a restaurant in a foodie town. One great takeaway came from Frank McGinty, executive chef and director of marketing at Kaldi’s Coffee. He treated the ladies to a Honey Almond Toddy. 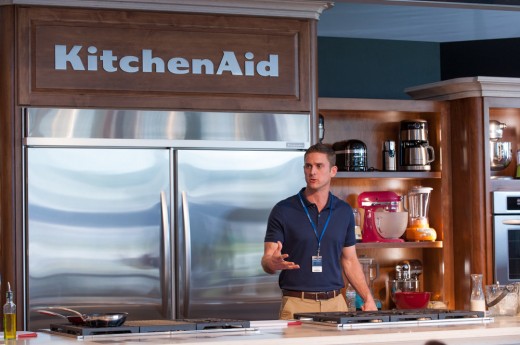 Fill 16-ounce cup with ice, top with above ingredients.

Serve in pint glass “on the rocks” 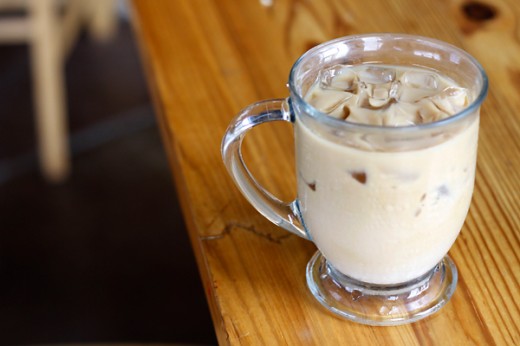 During the week, spectators were able to sneak away from the links and catch a daily line-up of celebrity chefs, including: Andrew Zimmern, Cat Cora, and Pat and Gina Neely. Local chefs were also part of the schedule, showing off their techniques and proving to the packed room that St. Louis knows a thing or two about food. 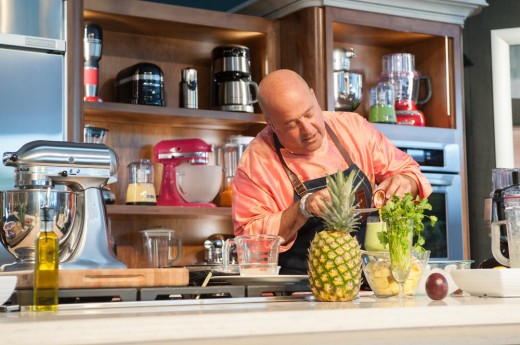 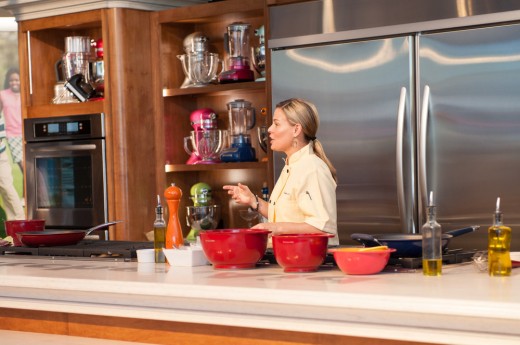 The 74th Senior PGA Championship presented by KitchenAid is in the books. Spectators from near and far traveled to St. Louis, Missouri to watch their favorite golfers compete in golf’s most historic and prestigious event. Little did they know that they would also have the chance to learn about an incredible food scene, and a legendary Stand Mixer. 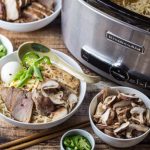 BUILD YOUR OWN RAMEN BOWL PARTY 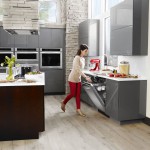 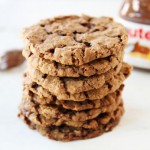 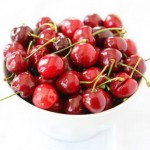 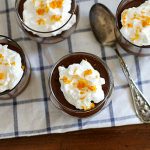